I just wanted to make a short post about some very exciting news, Visual Studio 2012!

Visual Studio 2012 RC was just released and can be downloaded together with .NET 4.5!

Here are some screenshots from the installation process: 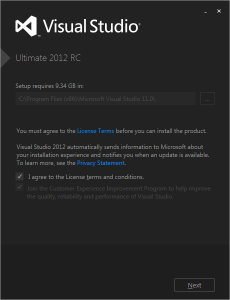 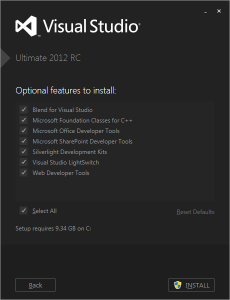 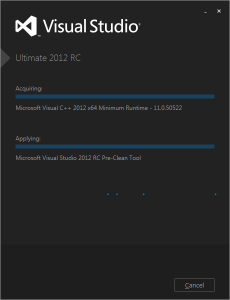 Once Visual Studio 2012 RC is installed, you can fire it up and start coding! It will require at least one reboot during the installation process.

Below are some screenshots from Visual Studio 2012 and as you can see, they've listed to the public and added at least some color to the icons. 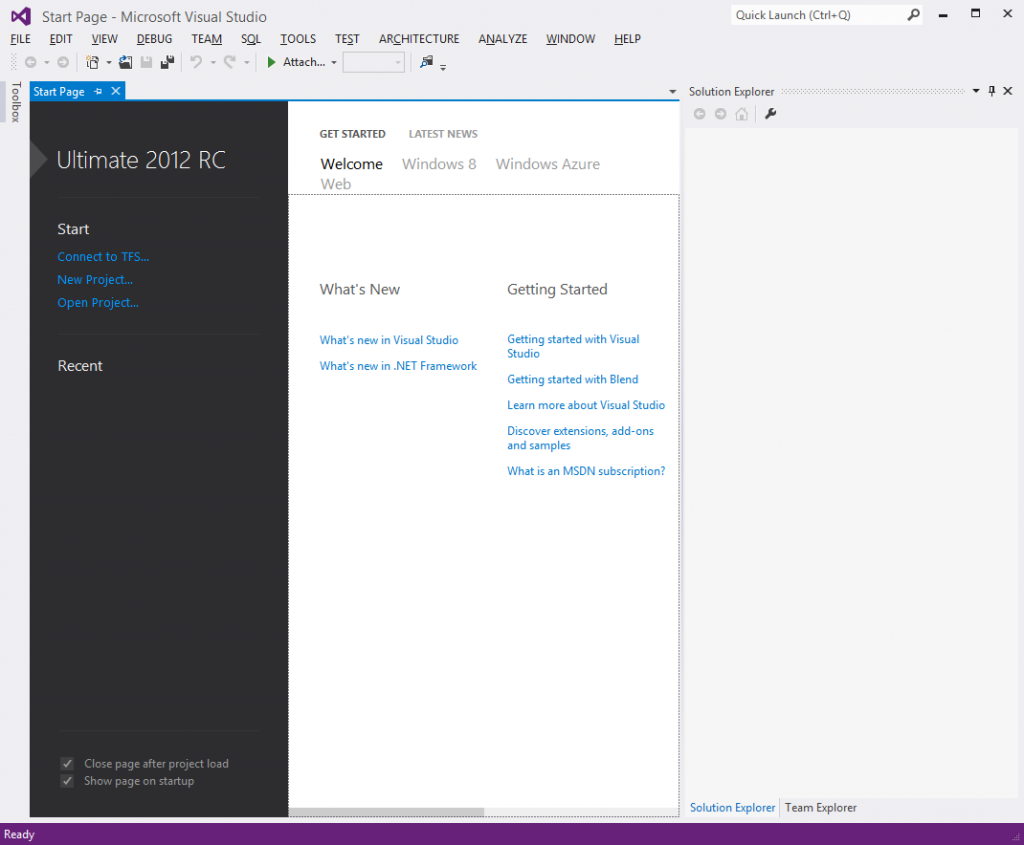 Running a Windows 8 Metro Applicaiton in the simulator 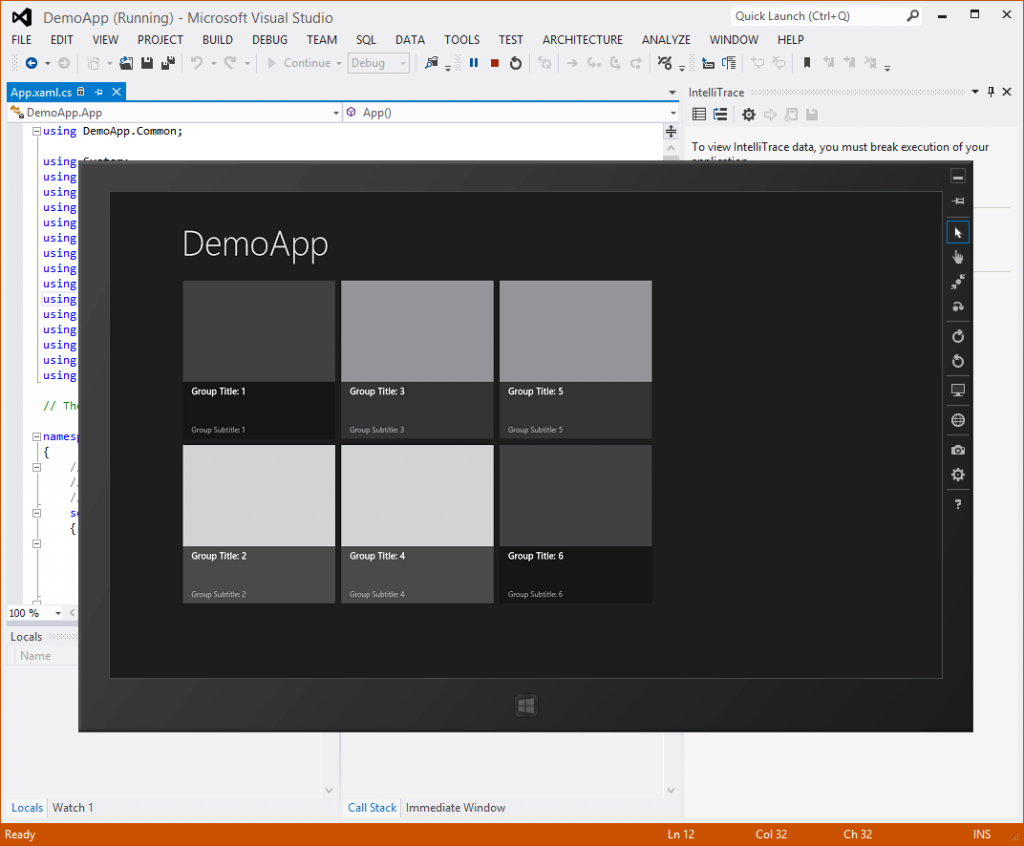